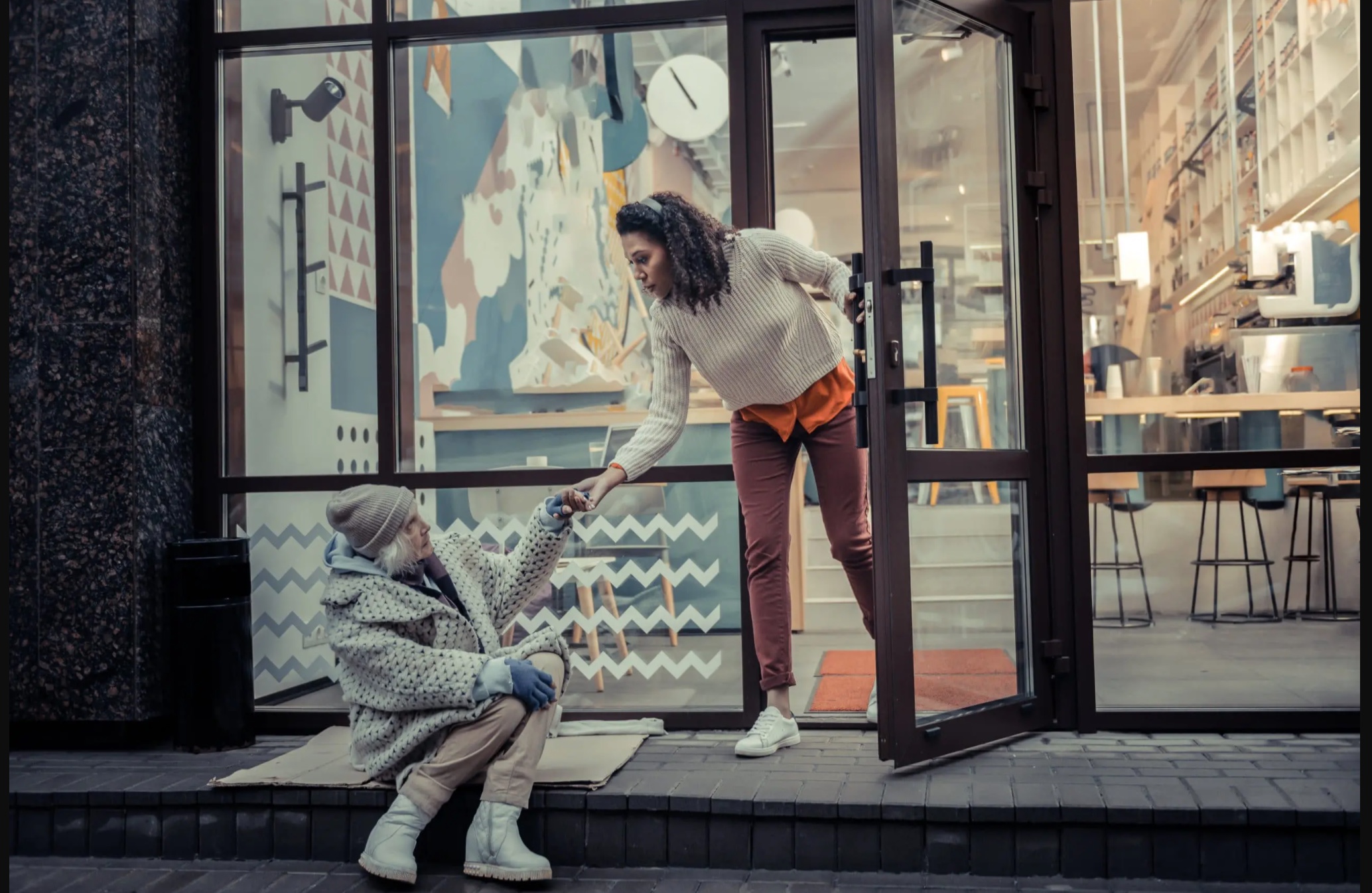 As I am writing this, we have gotten news that, while all school districts around us have either closed for the day or gone to virtual only, HEB ISD will have school as usual.  I don’t know about you, but I still have that childhood excitement when I see snow or ice in the forecast. I remember waiting in anticipation and agony when we woke up and turned on the tv and watched the school districts scroll across the bottom of the news feed. (This was way before computers in each home, the internet, and robocalls.) The disappointment when our school district didn’t show up where it should alphabetically the first time, and then the pure joy when it was tacked on to the end. Dancing around the living room and cheering or, as we got older, quickly jumping back into bed and going back to sleep.

To be fair, I grew up in Texas and other than three years in Atlanta, Georgia for seminary, I have lived here all my life. Snow days didn’t/don’t happen often, but when they did, it was magical.  Bundling up in knit hats and gloves that had to be dug out from the back of the closet (and were not actually good material for the wet snow).  Running outside and making those first footprints in the smooth sea of snow. Forming that first snowball and throwing it at my brother. Laying down and making a snow angel.  Then, because the knit hat and gloves were getting wet by now, running back inside, tracking snow across the floor and drinking hot chocolate to warm up. Later, my dad would tie a saucer sled to the back of the three-wheeler he used for work (they’re called ATVs now and have four wheels because that is actually safer) and he would give all the neighbor kids a ride. If you didn’t hold on tight or lost your grip, you went flying off into the snow.  The magic of a snow day.

Later on, when I became a teacher, the magic was still there. I remember my first year teaching in Allen, snow was in the forecast. I spent the night with two other teacher friends with the hope of getting snowed in.  Again, anxiously watching the news or getting a call from the teacher phone tree (VERY early days of the internet. Email was just becoming a thing) and the great relief when our school district was named. A day of no work.  Playing games, doing puzzles, watching movies, and eating comfort food.  It was still magical!

But then things changed. While in Atlanta, an ice storm like none I had ever experienced hit the city. Throughout the night I kept hearing things snap and when I woke up in the morning I realized it was all the pine trees, which also meant power lines were down.  We were without power for 3 days. The hill into our apartment complex was pure ice. No getting in or out.  My roommate and I basically stayed in our beds trying to stay warm. When things started to thaw and others got power, we had friends to offered us a warm shower and dinner and a place to stay. We were cold, but thankful.

Years later, my first year working in a hospital, hard reality hit again – hospital workers do not get snow days and if you can’t get to work, you take PTO or you don’t get paid. Many doctors and nurses were put up in hotels away from their families so that they could definitely get to work the next day. That year we had a lot of snow. I discovered that the switches on train tracks can freeze, delaying getting home, but at least I wasn’t driving. When I got back to the train station, I was ill-prepared for the piles of snow on my car in the train station parking lot, trying to find anything I could use to scoop it off.  Snow was not my friend!

I have often been aware of the dangers of freezing temps for those experiencing homelessness, hearing reports of emergency shelters being opened, collections of blankets, etc. However, as the forecast for the next week kept getting crazier and crazier, I got a call from an old acquaintance whose family has been experiencing homelessness for the last year.  Someone much like me who just hit some hard times due to mounting medical bills and joblessness. They were out of money for extended stay hotels and didn’t know what they were going to do during the potentially deadly freezing temperatures. We got them help, both for the short term and hopefully the long term, but it shook me to my core. The realities of snow and ice sunk in even farther.

To be honest, I’m not sure where I’m going with this, other than the importance of recognizing the tension and both/and of so many things in life and the importance of getting out of our little bubbles. Many times this happens as we get older and gain more experience; but sometimes it has to happen intentionally if we are to love and serve our neighbors. And loving and serving our neighbors begins with actually SEEING our neighbors and realizing that their realities and our realities are often different.

My hope for my child and for all of us is that snow days will be magical (IF he ever gets one and IF virtual school doesn’t take that away!).  My other hope is that he, and all of us, will recognize that for it to be truly magical for us, it must be magical for all. Until then, as soon as it warms up a little today, we will be delivering some blankets to the Presbyterian Night Shelter and sending words of thanks to the first responders and essential workers we know.  Some will be braving the cold tomorrow morning at Mobile Food Pantry to make sure people have food to eat. Will you join us?