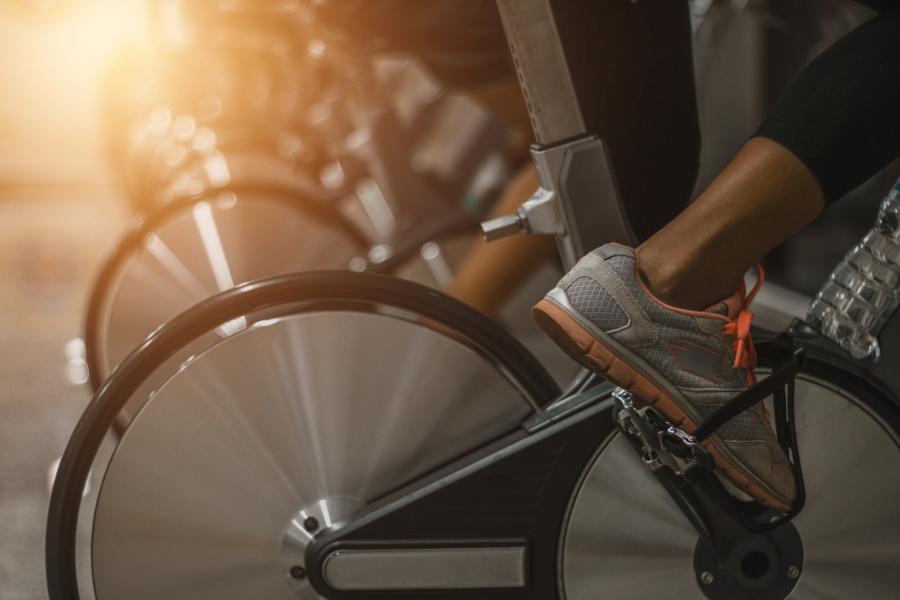 OK—those are two words I never thought I’d see next to each other—exercise and snack!

According to an article in the New York Times, “an exercise ‘snack’ is a short burst of movement you can enjoy at home or in the office or outdoors. It can last for mere seconds or for several minutes. . . . A recent study concluded that even just 4-second bursts of exercise have been shown to improve fitness.”

WHAT???? How many days do I plan to exercise, but don’t think I can take the time. After all, to exercise (for me, a vigorous walk with the pup), I have to change clothes, find the pup’s leash, make sure I have my phone and plastic bags for her you-know-what. Then, afterward, I have to shower, dry my hair and put on clean sweats for my next Zoom call. Exercising is great, but it takes a chunk out of my day! But, a 4-second burst of exercise that can improve fitness? Tell me more. . .

“We’ve sort of been conditioned that exercise is this thing you do in a special place once you change into spandex, and it’s very daunting for people,” said Martin Gibala, professor of kinesiology at McMaster University in Ontario, Canada, whose lab has conducted several studies of exercise snacking. “Let’s get people out of the mind-set that exercise is this special thing we do.”

I was excited to read this article because I realized that I already do a little exercise snacking. No lie—there’s a set of small weights in my kitchen next to my microwave. Often—not always, but often—when I heat up something to eat, healthful or not, I do a few minutes of arm exercise snacking. Can’t you tell?

While feeling proud of myself for being ahead of the times on this, I wondered if we do the same with discipleship. After all, that’s also a word that can be very daunting for many of us. Like exercise, we’ve sort of been conditioned that discipleship is this thing we do in a special place—like church or the food bank or a Habitat House. Also, we often adopt the mindset that it, discipleship, takes time we don’t have—participating in a Bible study or teaching Sunday school or preparing a meal for a friend. I’d love to do it, but I don’t have the time! I’ll do discipleship later—after I retire or after the kids are gone or after I’m finished traveling.

Don’t know about you, but this is a good word for me starting out in this New Year. Running 3 or 5 miles a day is awesome for some people (those with good knees). But, so are 20 reps in front of the microwave! Going on a week-long mission trip (tons of time and prep!) or helping build a Habitat House (big commitment) can be transformational. But, so can reading a short daily devotional out the Upper Room or sending a text with a heart emoji.

Someone asked Heidi Klum—or was it Christie Brinkley?—how to stay in good shape. She said, “It’s simple. Keep moving.” Good advice for exercise and discipleship.