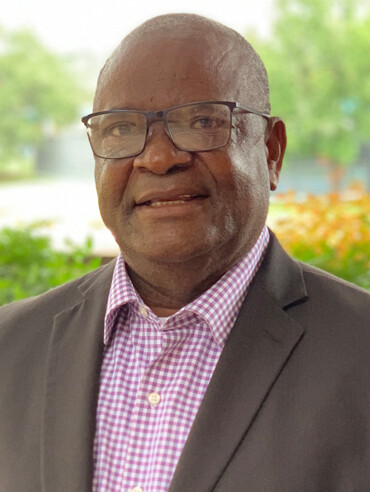 Director of Discipleship with Africans & their Families